That book, written by Facebook’s 30th employee, Noah Kagan, alleges that the then-21-year-old CEO roamed the offices with a samurai sword in hand, making half-hearted taunts at underperformers.

“He had some great motivational lines,” writes Kagan. “With love, he’d say ‘If you don't get that done sooner, I will punch you in the face,’ or ‘I will chop you with this huge sword,’ while holding a huge sword in hand. To this day, I don't know why he had that sword.”

The comments were first reported by Business Insider.

Kagan, who founded daily deals site AppSumo, says he was fired from Facebook after just 10 months. With a salary of $60,000 and a .1 percent stake in the company, he was let go before his stock options vested -- which would be worth roughly $170 million today, he says.

Zuckerberg’s curious combination of youth and power also led to other outbursts. Once, he threw a glass of water onto engineer Christ putnam’s computer when he was unhappy with a Facebook feature that had been in the works for weeks. “This is shit -- redo it!” Zuckerberg had screamed and walked away.

While the fiery temperaments and brutish antics of Silicon Valley leaders from Steve Jobs to Evan Spiegel have been well-documented, Zuckerberg has maintained a relatively scandal-less profile -- considering his immense stature.

“He's, ironically, an anti-social person by nature,” writes Kagan, “which is strange given he created a site that helps people connect with the ones they know (and meet new people).”

And despite his strange use of swords, Kagan ultimately revered his former boss’ eccentricities.“His speech was very slow and deliberate, so we knew every word was important,” he writes. “Thoughts emerged from him that were on a different plane than almost anyone I’d ever known. And his great quirks were widely appreciated.” 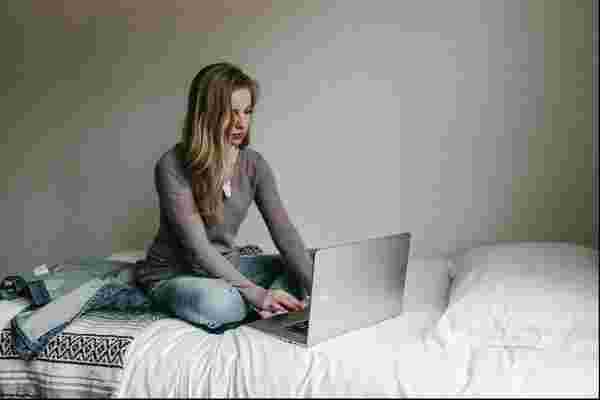 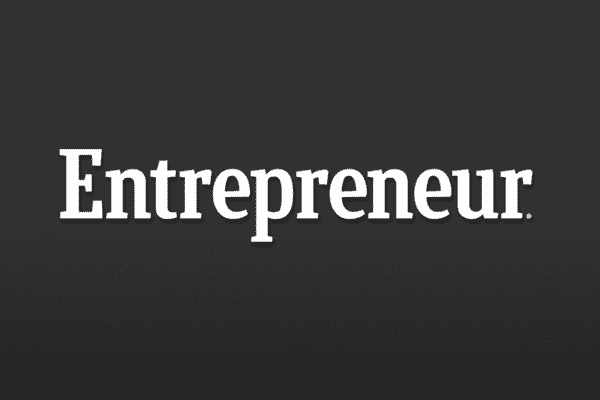 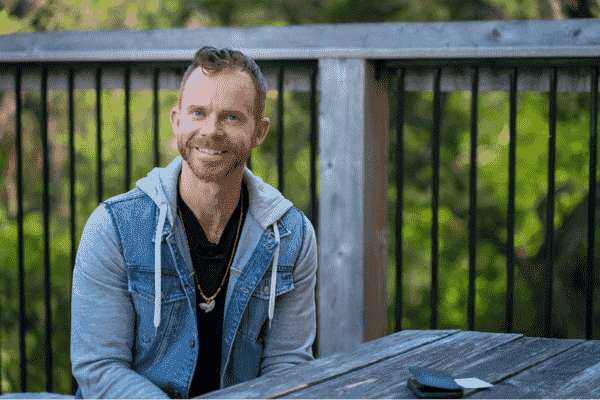 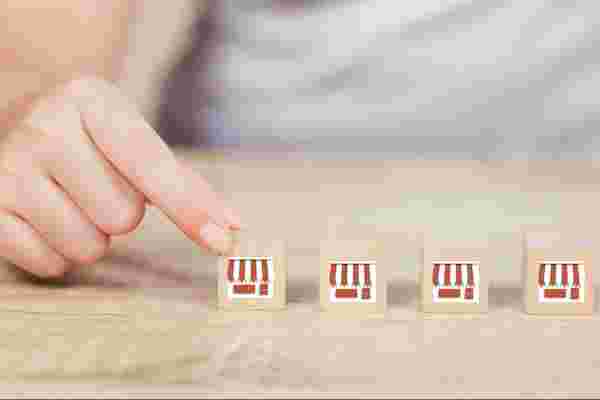 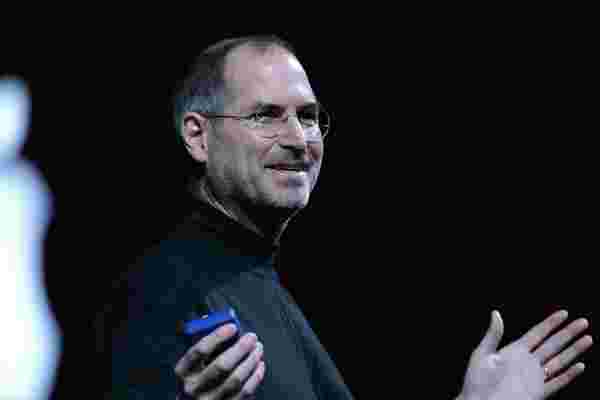 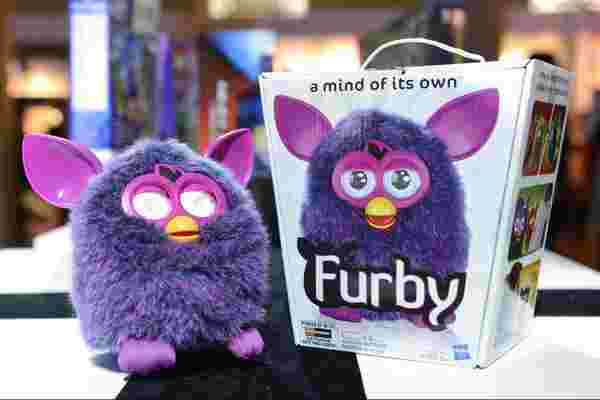 Inventors, Here's How to License Your Idea and Make Money 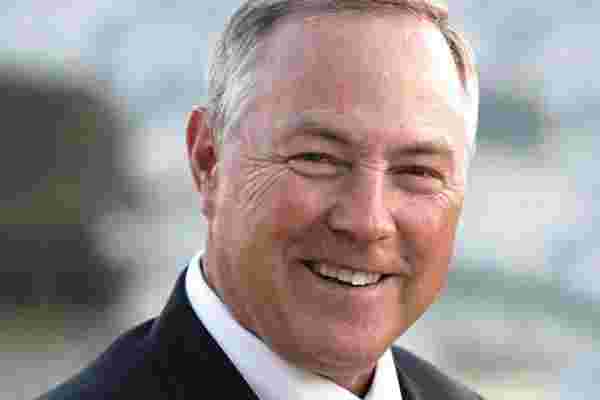 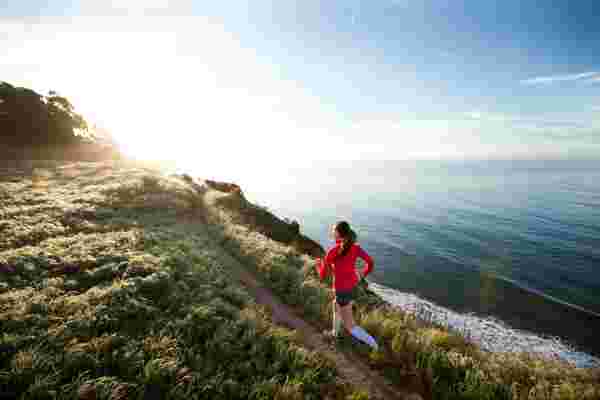